A new urban district in Milano

Bizzi & Partners has invited Wilhelm & Co to join them in the development of MilanoSesto.

1 mln sqm of newly constructed and renovated buildings, Milano Sesto is the largest development project in Italy and one of the largest in Europe.
Pritzker Price-winning Italian architect Renzo Piano, who design Centre Pompidou in Paris with Richard Rogers, has designed the project’s master plan, which calls for approximately 700,000 sqm of green areas.

Population density expected on the developed area will be ca. 15,000 of new inhabitants.

The project will be developed in accordance with the most advanced energy savings and environmental sustainability standards.

It has been sold to Saudi Arabian Group Al Hokair 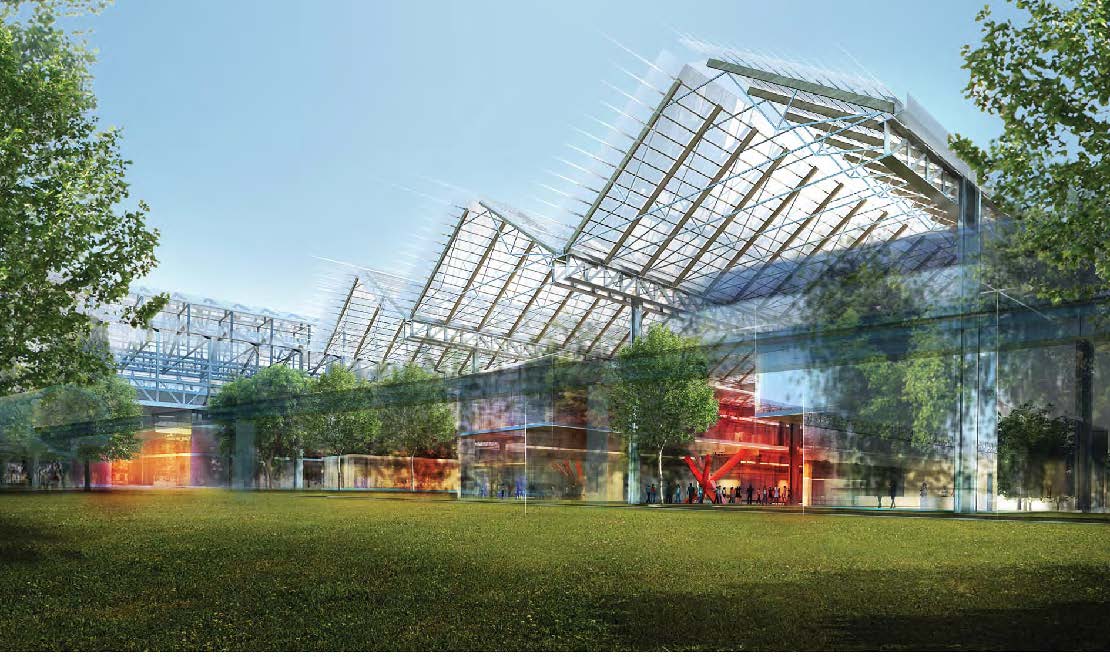