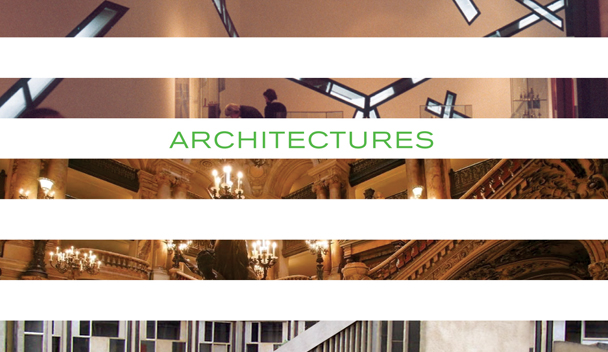 The channel Arte is currently making a film on Médiacité as part of its ‘Architectures’ series, which is devoted to the most remarkable
achievements in the world, from its beginnings to the latest creations of today’s great architects.

Each film deals with a building chosen for its exemplary appearance, and for the role the landmark has played or plays in the evolution of architecture.